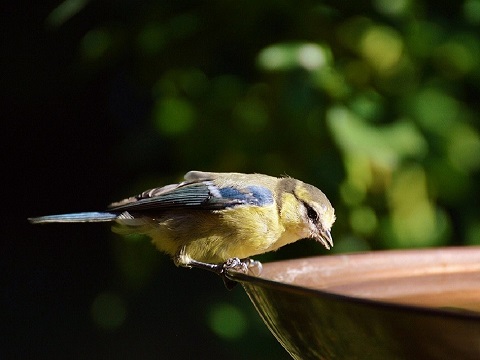 So now the question arises what can be done to save our Birds.. Individual and focused acts of concern in the city can go a considerable way in helping the birds over the scorching heat.

Human beings are great in their own eyes but are not much in the eyes of Nature….So Let’s take a pledge to become more humble towards our birds and put a bowl of water in our terrace….